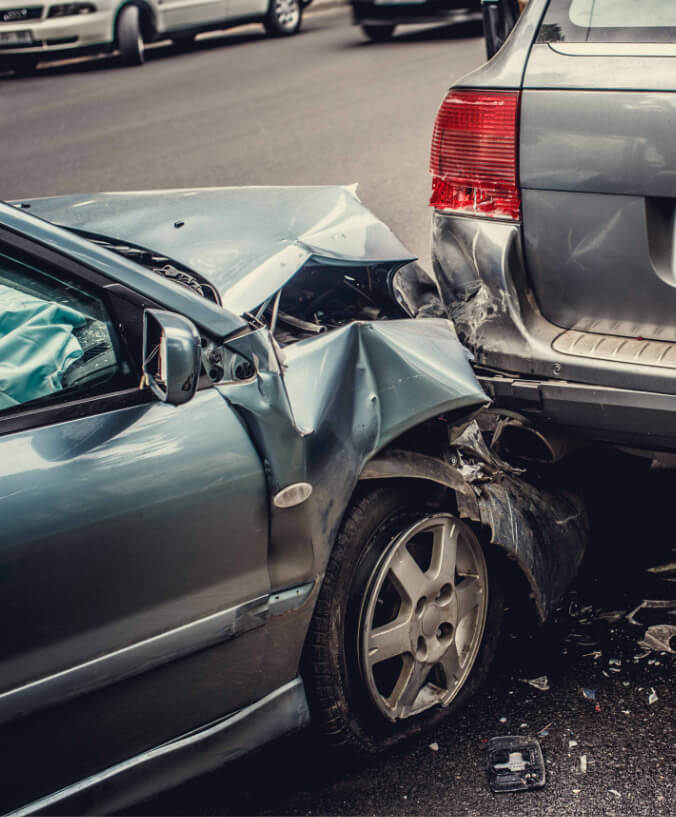 A potential consequence of getting involved with the occult is (strange) accidents, and sometimes even fatal accidents. This wouldn’t be surprising considering that satan comes to kill, steal, and destroy. As emphasized here many times, when one gets involved in the occult, it opens the doors wide open for demons to come into a person’s life.

Of course, not every accident is attributed to the demonic realm. I’m not saying every time you stubbed your toe and got a paper cut it was the devil’s fault. What I am saying is it is possible the enemy can cause a physical event to try to kill or harm a person, and it especially can be the case if the person was involved in the occult.

One example of satan literally killing people through a physical event is in the Book of Job. Though Job was blameless and upright, God allowed satan to kill Job’s children by collapsing the house they occupied by a mighty wind to test his faith (Job 1:19).

Kurt Koch (1913-1987), a Christian author who had decades dealing with the occulty subjected or demonized, wrote that people involved in the occult “frequently are in fatal accidents. I have many examples of this in my files.” Elsewhere, he also wrote that “frequent accidents and suicides are a familiar phenomenon in the realm of the occult.”

The following are some specific examples: well-known parapsychologist Edmund Gurney died a tragic death either by suicide or accident; the Russian occultist Gurdjieff died in a car wreck; famous Brazilian psychic surgeon Arigo also died in a car crash; “Christian” spirits William Branham as well; “Mad Guru” Rudranada died at the age of 45 in an airplane crash; nine associates of channeler Terri Hoffman have committed suicide or died in accidents.

A young woman came during an evangelistic campaign to have an interview. She complained of spiritual troubles and of ennui. She also had fits which were not, according to the doctor, of an epileptic nature. He called them attacks of anxiety. Since medical treatment brought no relief from her suffering, she desired pastoral advice. An anamnesis of occult relations revealed an usual background. her great grandfather had been conjurer. He hanged himself. The grandfather continued in his father’s tradition. He was one day crushed to death by a tipping hay-wagon. His brother was kicked by a horse and died. That man’s son was a successful cattle charmer, who was always called in by the farmers. Three-quarters of the stables in the village had been the scene of his charms. His end was terrible. He strangled his wife and then comitted suicide. His sister jumped into the well in front of the house and drowned herself. Our young woman stood in the fourth generation, and she was now suffering from psychological disturbances and anxieties. One murder, two fatal accidents, three suicides — that is the terrible balance-sheet of this family.

The following example is of a Korean shaman (Mudang, 무당) who shared her experience of being a victim of an accident, likely caused by the spirits. The spirits in her life are not gods, ancestors, spirit guides, or any kind of benevolent spirits, but evil spirits masquerading and using her for their own nefarious ends.

I sure hope she repents and turns to the Lord and God Jesus Christ.

If you have been involved in any occult or New Age practice and want to break free and receive deliverance, you may want to read Freedom From Occult/New Age Bondage.

“9 Because thou hast made the Lord, which is my refuge, even the most High, thy habitation;10 There shall no evil befall thee, neither shall any plague come nigh thy dwelling.11 For he shall give his angels charge over thee, to keep thee in all thy ways.” – Psalms 91

“God, I recognize that I have not lived my life for You up until now. I have been living for myself and that is wrong. Please forgive me of all of my sins just as I forgive others. I need You in my life; I want You in my life. I acknowledge the completed work of Your only begotten Son Jesus Christ in giving His life for me on the cross, I believe in my heart Jesus is Lord and was raised from the dead and I long to receive the forgiveness you have made freely available to me through this sacrifice. Come into my life now, Lord. Take up residence in my heart and be my king, my Lord, and my Savior. From this day forward, I will no longer be controlled by sin, or the desire to please myself, but I will follow You all the days of my life. Those days are in Your hands. I repent of my sins and turn to you. I ask this in the Lord and GOD Jesus’ precious and holy name. Amen.”

13 thoughts on “Can the Devil Cause Accidents? 🤕”