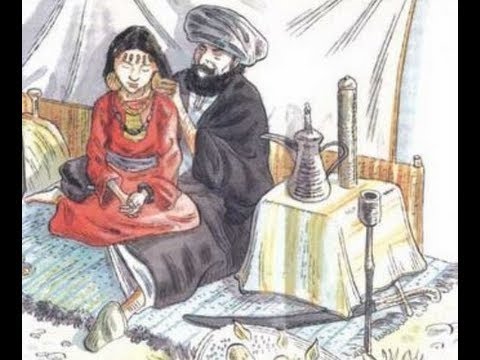 Bukhari (6:298) – Muhammad would take a bath with the little Aisha and fondle her.

Narrated ‘Aisha:
The prophet and I used to take a bath from a single pot while we were junub. During the menses, he used to order me to put on an izar (dress worn below the waist) and used to fondle me. While in itikaf, he used to bring his head near me and I would wash it while I used to be in my periods (menses).