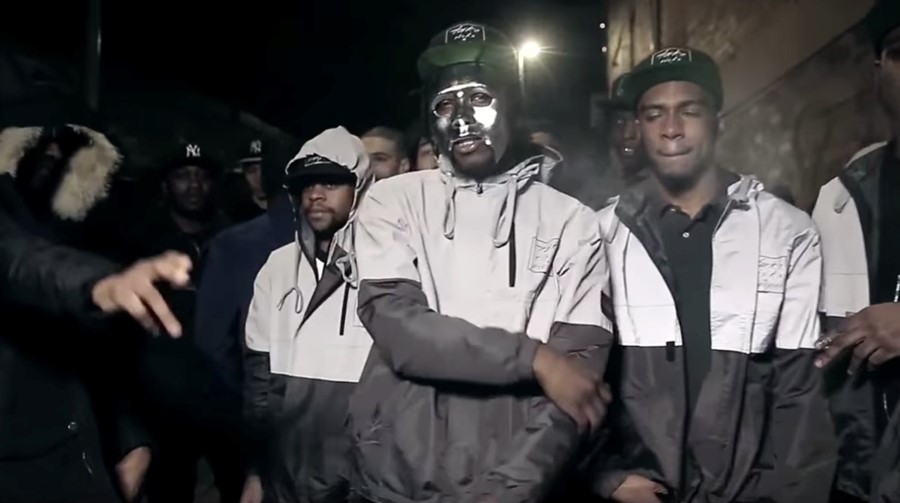 What is drill music?

“Drill music is a style of trap music that originated in the South Side of Chicago.

The genre is a prominent feature of Chicago hip hop, and is defined by its dark, grim, violent, nihilistic lyrical content and ominous trap-influenced beats” (Source: Wikipedia).

The lyrics of drill tend to be aggressive, violent, and very gritty. The music has a fierce and negative tone.

Satan was believed to be a minister of music before he fell. Would it not be surprising that he would use music to influence people to carry out his evil agenda? Numerous young people have been murdered associated with this music. The following news report is not even from a Christian source, but instead a secular source, and they are calling it demonic! We should be careful about what we allow through our “ear gate.”

The lyrics of drill, a violent form of rap sweeping Britain, have been branded a ‘rehearsal’ for killings by one grieving father

Murders and stabbings plaguing London and other cities are directly linked to an ultra-violent new form of music sweeping Britain.

Judges in recent murder trials have explicitly made the link to drill music, which has received almost no political attention. Drill originated in Chicago, helping to make the city one of America’s most violent with 650 murders last year.

This weekend, one bereaved father described the new music as “demonic”, and said he believed his son, Jermaine Goupall, 15, murdered in August last year, “would still be here” without it.

An investigation by The Sunday Times has also learnt that police fear a recent attack on one of Britain’s leading drill artists may have triggered reprisals that have fuelled north London’s knife crime epidemic.

In February, a drill artist, Junior Simpson, 17, known as M-Trap 0, was jailed for life for murdering Jermaine in a seemingly random attack. The court heard the circumstances of the killing were foreshadowed in lyrics written by Simpson before the attack. One says: “I saw man run. He got poked up [knifed]. He had his poke and he still got touched [stabbed].”

Sentencing Simpson, Judge Leonard QC said: “Music was a big part of your life, but it’s clear so was your absolutely chilling addiction to using and handling knives . . . You wrote lyrics in your phone that predicted the exact type of crime that took place. You suggested they were just for show but I do not believe that and I suspect you were waiting for the right opportunity for an attack.”

Jermaine’s father, Stanley, 51, described the devastation he felt after his son was stabbed a few streets from their home in Thornton Heath, south London. “I just felt like I was going to collapse, I just felt like the light’s out for me. That’s your worst nightmare to see a child who you love in pain. I was angry, I was upset, I was mad, I was everything in the world,” he said.

“The mindset behind the music is a demonic mindset in places,” he said. “The beat was inside their heads, it was like rehearsing the actions that they needed to do.”

Drill is increasingly promoted by the music establishment, including the former BBC DJ Tim Westwood, whose father was a bishop. Drill is closely affiliated to gangs. Frequently masked and sometimes brandishing knives and guns, they earn millions of YouTube views by threatening violence against their rivals.

If you are listening to this kind of music, please repent of it. Surrender your whole life to the Lord Jesus Christ.

You may also want to check out Evidence Satan Is Behind Your Music (Illuminati Music Exposed) , Be Very Careful What You Let Through Your “Ear Gate”, and Can Music Attract Demons To Your Life? [Video]